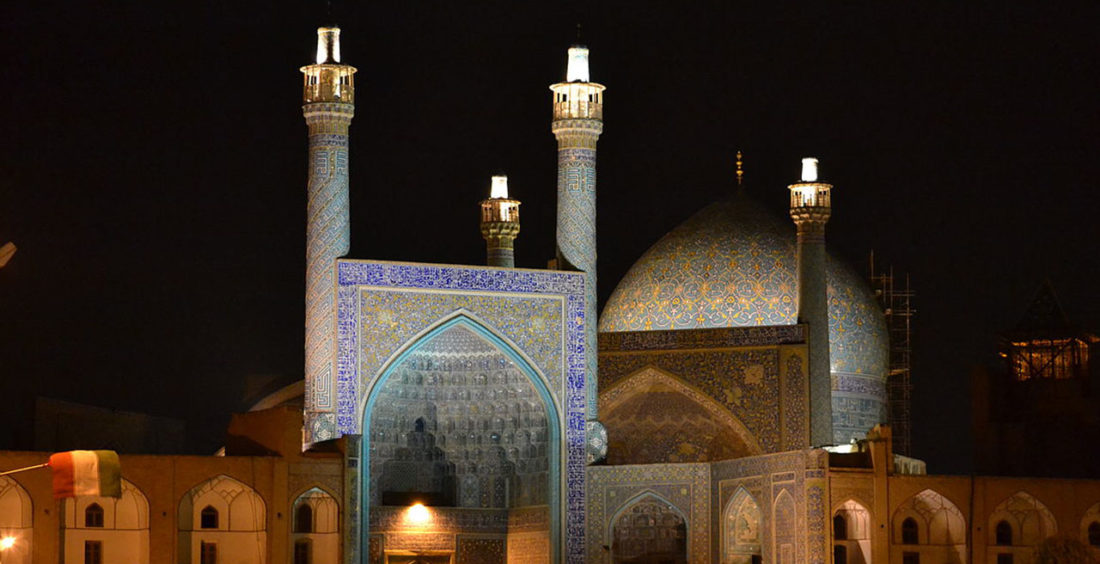 So today, in Muslim countries, there is a need in a wide range of new style social projects, which would synthesize as secular-liberal as Islamic values. This social ideological concept could really contribute to the formation of an independent civil society in the Muslim world, a new generation of community leaders and social institutions.
To help address these historic problems “The Ilyas Afandiyev International Foundation”, worked out a project of “The New Muslim World” in the frame of its Mission.

MAIN IDEAS OF THE PROJECT “THE NEW MUSLIM WORLD”

Sustainable development of Muslim ethno-religious civilization on the basis of syntheses of traditional values of Islam and the imperatives of global modernization both in proper Muslim countries, and in the regions of settlement of Muslim population in other states;Organization of international assistance for development of Muslim peoples (regardless of their language, ethnicity, religious differences), addressing their political, social, economic, scientific, technological, cultural and educational modernization.

SCOPE OF THE PROJECT

BASIC TOOLS OF THE PROJECT

To establish an international network of non-governmental organizations in various
countries around the world connected to the project “The New Muslim World”: