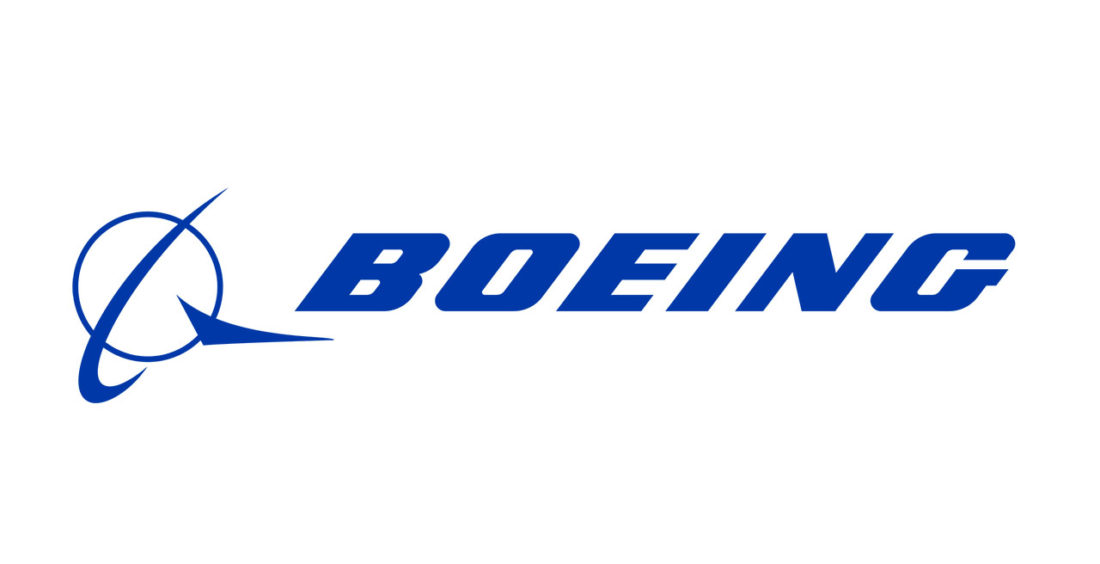 The project, implemented by the Foundation with the support of the American BOEING company, was one of the socially significant projects in the public sector. In the frame of the project the appropriate monitoring in the studied area was carried out,the trainings for the beneficiaries were conducted, the hot line was open, a number of events aimed at the social, legal and humanitarian support to homeless children, street children and children deprived of parental care, held in children’s homes and orphanages were organized.

In 2011, at the first stage of the project the Foundation carried out the preparatory work for the legal, psychological and humanitarian basis to implement this project. The relations with relevant government agencies and non governmental organizations were established. The monitoring on homeless children was conducted, the volunteers were involved, for whom the trainings and seminars were organized. During the project some street children received direct humanitarian, medical and psychological care.

In 2012, the work started in 2011 was continued. But unlike the previous year, in 2012,the project scope has been expanded thanks to the experience and the partners of the Foundation. This year, more volunteers were involved in the project, there were as many events aimed at the identifying problems in this area, as bringing the right information to the public.